Researchers at Vall d'Hebron have established a simple algorithm of recommendations for taking the arterial pulse, a rapid and non-invasive method for identifying patients with atrial fibrillation, a type of arrhythmia that increases the risk of stroke.

Atrial fibrillation is the most common type of arrhythmia that increases the risk of stroke and doubles its lethality. In one third of patients, it is asymptomatic and therefore very difficult to detect. For years, it has been known that monitoring the arterial pulse periodically can help in its diagnosis and favor the early treatment, but there was no scientific evidence on the best procedure for taking this measure. Now, a study led by the Cardiovascular Diseases group of the Vall d'Hebron Research Institute (VHIR) and the Cardiology Service of the Vall d'Hebron University Hospital and carried out in Cardiology External Services of Primary Care Centers (CAP) in Barcelona, has established some of the optimal parameters for taking the pulse to detect arrhythmias and demonstrates its usefulness in certain groups of patients over 40 years of age.

The study, published in the journal PLOS One, was carried out in the Cardiology External Services of the CAPs of Horta, Sant Andreu, Chafarinas and Río de Janeiro in Barcelona in collaboration with the Cardiovascular Diseases area of the CIBER (CIBERCV) and Dr. Joaquim Radua of the August Pi i Sunyer Biomedical Research Institute (IDIBAPS). Nurses from the different CAPs took the pulse of 5508 patients over 40 years of age who had a visit to the Cardiology unit. Then, during the same visit, an electrocardiogram was performed to compare the results, since this is the standard technique for detecting this type of arrhythmia.

There were different strategies for taking the pulse rate of the patients and how to interpret the results. "We wanted to analyze which strategies in the physical examination allow to optimize the detection of atrial fibrillations, as well as to know which individuals can benefit more from this measure", explains Dr. Jordi Bañeras, doctor of the Cardiology Department and researcher of the Cardiovascular Diseases group at VHIR.

Therefore, in some patients, measurements were performed on the right radial artery, in others on the right carotid artery, and in others on both. It was also analyzed whether it was better to perform a palpation for ten seconds or for as long as the nurse considered necessary. Thus, it was seen that the best diagnostic capacity was when palpation was performed on the radial artery, regardless of the time used.

Based on the results obtained from the examination, a classification was made into four groups: regular pulse, irregular pulse, uncertain pulse, and cases where the nurse was unable to detect the pulse. Up to now, the recommendation guidelines considered it necessary to perform a subsequent control electrocardiogram only on people with irregular pulse to confirm whether or not an arrhythmia was indeed present. "In contrast, our results show that it is also important to include those people in whom the pulse is not found or in whom its regularity is not clear, not only when it is clearly detected to be irregular," emphasizes Dr. Bañeras. The results did not depend, however, on the nurse's experience, nor were they related to other clinical factors, such as age or the presence of other cardiac problems.

New algorithm based on age and previous cardiac alterations.

The study also analyzed which age groups can benefit most from pulse measurement in routine clinical care. Specifically, pulse monitoring would be recommended for people aged 40 to 60 years only when there are previous cardiac disorders. In those aged 60 to 69 years, it would be recommended for everyone. In those over 70 years of age, only in cases where there is no previously diagnosed heart failure. In this last age group, if there are other cardiac alterations, it is recommended to perform the electrocardiogram directly.

Overall sensitivity was estimated to be 79% and specificity 86%. "We consider it a good technique because of the speed and low costs associated with pulse measurement, in added to the fact that it is a noninvasive test. In less than a minute, we can know if it is worth performing an electrocardiogram to find out if there is indeed an arrhythmia, and this would help detect a large number of people with atrial fibrillation and, therefore, at risk of suffering a stroke," says Dr. Bañeras. The early detection of an arrhythmia is key to favoring the appropriate follow-up of the patient and the administration, according to clinical criteria, of anticoagulants to prevent the occurrence of a stroke in the future. These values did not vary according to cardiac health conditions; therefore, the results would be generalizable to the general population, although this should be confirmed in a new study in the future.

The researchers also highlight the advantage of pulse measurement, which would be carried out in CAPs or hospitals, compared to technological devices, such as cell phones or smartwatches. This type of technology can give erroneous information due to defects, generating distress, and are expensive therefore not everyone can benefit. They can have legal implications, and furthermore, most mobile platforms have not been evaluated for their effectiveness and only a minority have the CE approval. Taking the pulse, on the other hand, does not require technology and favors the monitoring of the person at the same moment once the arrhythmia is detected.

One in five strokes is related to the presence of atrial fibrillation.

Stroke is the leading medical cause of disability in Catalonia. Each year, 13,000 people suffer a stroke in our territory, which causes 45% of those affected to become disabled. In fact, it is the leading cause of death in women and the third in men.

In one out of every five cases of stroke, it is attributed to the presence of atrial fibrillation, a type of arrhythmia in which the heart does not contract properly. This can lead to the creation of a clot that travels to the brain, where it can block an artery, impede the passage of blood and cause the death of brain cells. This is known as ischemic stroke.

Atrial fibrillation is rare in the general population (approximately 2%), but increases with age to a 10-17% in individuals over 80 years of age. Although it is often asymptomatic, early detection is key, since preventive anticoagulant treatment can reduce the risk of stroke by up to 60%. 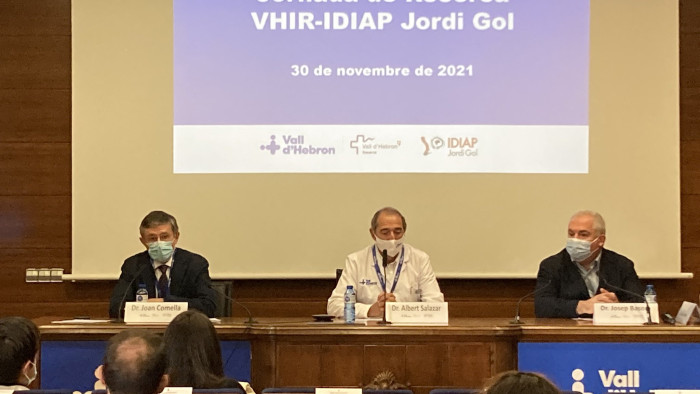 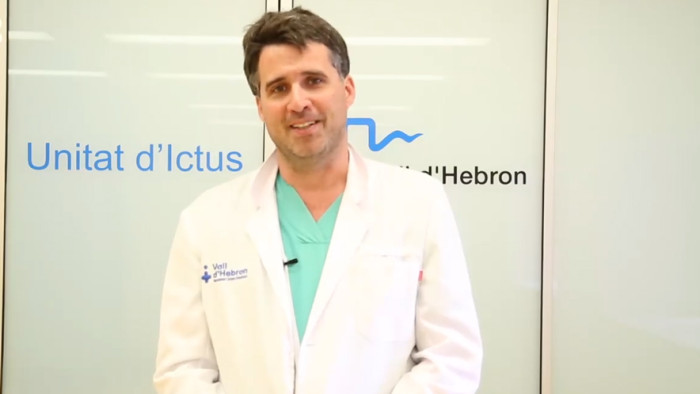 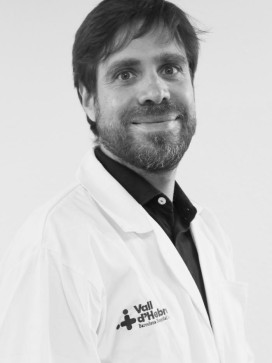 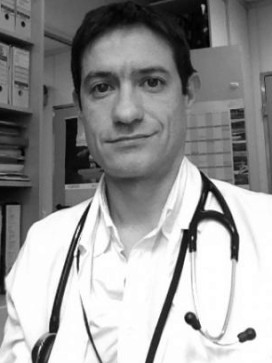 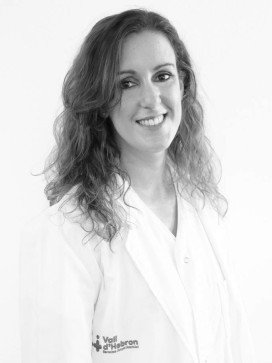 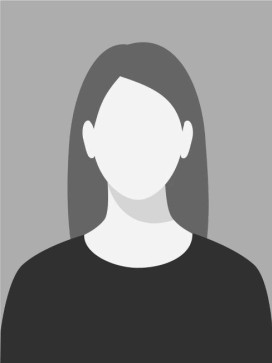