The knowledge of these mechanisms will help to develop pharmacological strategies to prevent heart failure associated with aging.

A study led by the Cardiovascular Diseases group at Vall d'Hebron Research Institute (VHIR) has identified an innovative molecular mechanism involved in the alterations of the structure of mitochondrial cristae during heart aging that has negative consequences on the energy efficiency of mitochondria, the energy factories of cells, and that may participate in exercise intolerance and favor the development of heart failure during advanced age. The study, published in Aging Cell, was performed in collaboration with the CIBER Cardiovascular Diseases area (CIBERCV), the Carlos III National Center for Cardiovascular Research in Madrid and Thomas Jefferson University in the United States.

The heart is the organ of the body that generates and consumes the most energy to guarantee its uninterrupted contractile activity and, for this reason, cardiac muscle cells (cardiomyocytes) contain the greatest number of mitochondria (up to 40% of their cell volume). With age, cardiomyocytes become less efficient and less well adapted to situations of high metabolic demand. This can lead to the development of heart failure, one of the most prevalent pathologies in the elderly, responsible for a significant loss of quality of life and which continues to have a very poor prognosis. Mitochondrial energy deficiency during aging is also involved in cardiomyocyte death during myocardial infarction. In 2019, the same research group at VHIR identified a loss of the ability of old cardiomyocytes to detoxify certain highly toxic metabolic intermediates (the dicarbonyl products) that eventually lead to terminal damage to several proteins (spontaneous glications) with poorly understood consequences.

Now, researchers have identified mitochondrial ATP synthase as an important molecular target of this chemical attack and have investigated the pathophysiological consequences this may have on cardiomyocytes. From cell and mouse models and using mass spectrometry and high-resolution microscopy techniques, it has been shown that glycation of this protein causes structural changes in mitochondria. "For the mitochondrion to generate energy efficiently, its inner membrane needs to fold into mitochondrial cristae. Mitochondrial ATP synthase is involved in the proper folding of the mitochondrial membrane in all eukaryotic cells. For the first time, we have seen that, with age, and because of ATP synthase glycation, the cristae of many mitochondria do not have the correct curvature. This significantly reduces the capacity to generate energy and over time can lead to a pathological energy deficit and the onset of heart failure", explains Dr. Marisol Ruiz-Meana, principal investigator of the Cardiovascular Diseases group at VHIR and researcher at CIBERCV. Because mitochondrial ATP synthase is also related to the appearance of pores in the mitochondrial membrane that eventually lead to cardiomyocyte death by energy collapse, this molecular damage mechanism also increases the risk of heart cells dying during ischemia (myocardial infarction).

The results will now be validated in humans with the aim of seeking pharmacological strategies to prevent heart failure. "Knowing these mechanisms will help us to study how to avoid the action of glycation products on cells and/or to reverse the functional consequences derived", concludes Dr. Ruiz-Meana.

This work has been possible thanks to the support of the Instituto de Salud Carlos III and the Spanish Society of Cardiology. 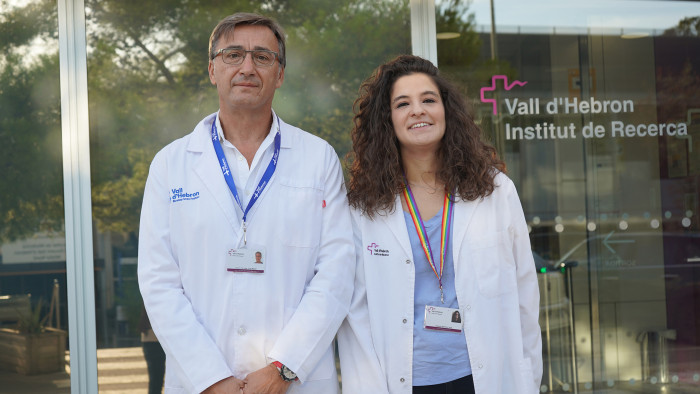 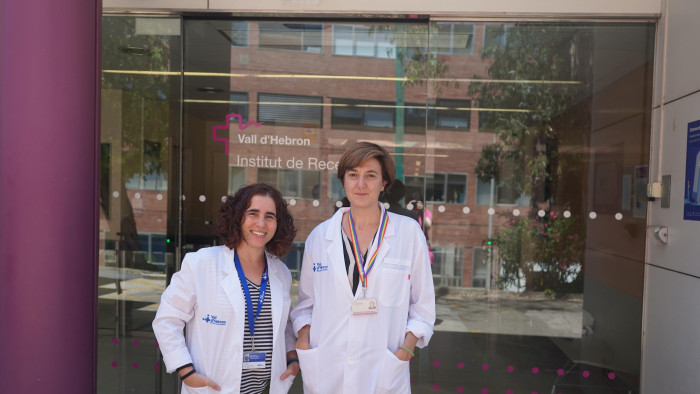 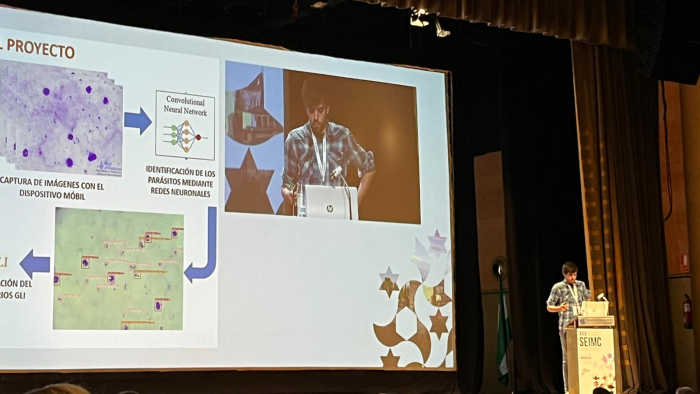 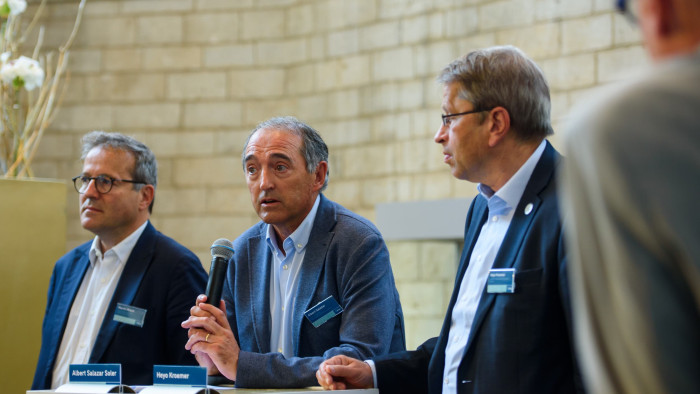 Launch of the EUHA Innovation Network