ESCAPE aims to stop progression to Acute Respiratory Distress Syndrome in seriously ill patients of COVID-19, one of the main causes of death in this disease.

Vall d'Hebron Barcelona Hospital Campus participates in the ESCAPE clinical trial promoted by Oryzon and which was approved this morning by the Spanish Agency for Medicines and Health Products. The trial will evaluate the efficacy and tolerability of the combined treatment of vafidemstat with the standard treatment used in hospitals, to avoid progression to Acute Respiratory Distress Syndrome (ARDS).

Vafidemstat is a small molecule that acts at different levels, reducing cognitive decline, memory loss and neuroinflammation, and also has neuroprotective effects. It has been studied in preclinical and clinical models of accelerated aging, Alzheimer's disease, multiple sclerosis (MS), as well as in the study of aggressiveness in patients with psychiatric disorders.

Initially, two hospitals participated in the ESCAPE trial (ESCAPE: Efficacy and Safety of a Combined treatment with vafidemstat to prevent ARDS in adult Patients with severe COVID-19), the Vall d'Hebron University Hospital and Hospital del Mar and it is anticipated that more centers can be incorporated if necessary. Dr. Benito Almirante, head of the Infectious Diseases Service of the Vall d'Hebron Hospital and head of the research group on Infectious Diseases of the Vall d'Hebron Research Institute (VHIR) will be responsible for coordinating the clinical trial.

This is an open-label, randomized phase II clinical trial of two treatment arms, in which it is planned to include 20 patients in each arm of the trial.

ESCAPE aims to stop progression to ARDS in seriously ill patients, one of the main causes of death in this disease. ARDS is an acute autoinflammatory process that occurs as a consequence of what has been called a “cytokine storm”, a desperate reaction of the organism to the infection that ends up causing a multi-organ failure. It has been described in the MERS-CoV epidemic, and it has been observed again in COVID-19, that the cytokines Interleukin-6 (IL-6) and Interleukin-1B (IL-1B) play a relevant role in the initial triggering of this autoimmune storm.

Vafidemstat has shown in acute preclinical models of inflammation that it produces a rapid and notable decrease in IL-6, IL-1B and other relevant inflammatory cytokines such as TNF-a and IFN-g, among others. Specifically, in a recent clinical study with vafidemstat in the elderly population (ETHERAL Study in Alzheimer's disease) the molecule has been shown to be very safe in prolonged treatments and a significant decrease in a relevant marker of brain inflammation has been described. 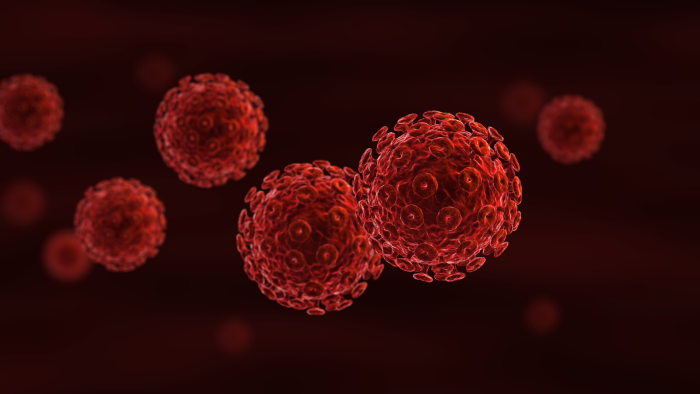 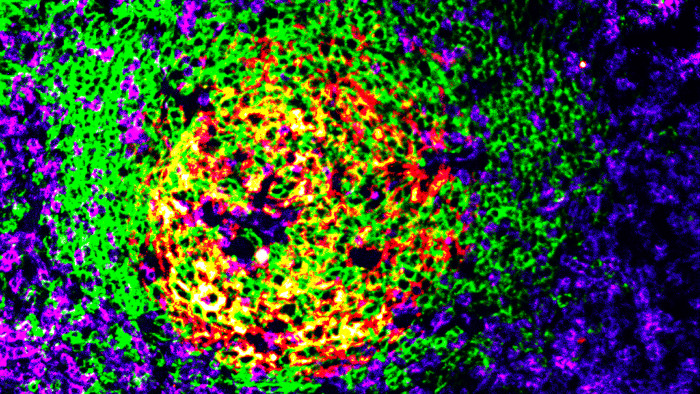 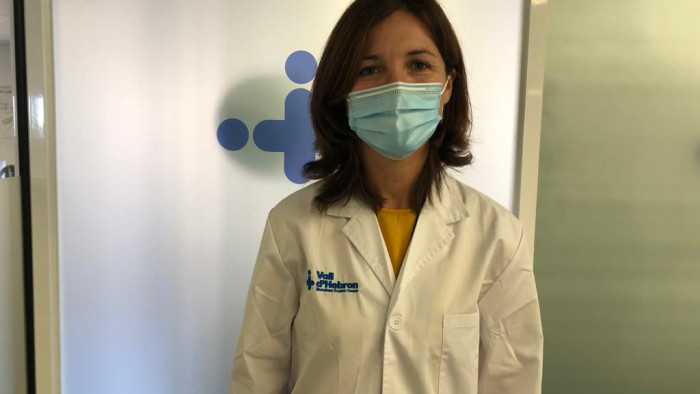 Dr. Maria Luisa Aznar is invited to a meeting with the President of Angola and King Felipe VI on the occasion of Vall d'Hebron research projects in the African country 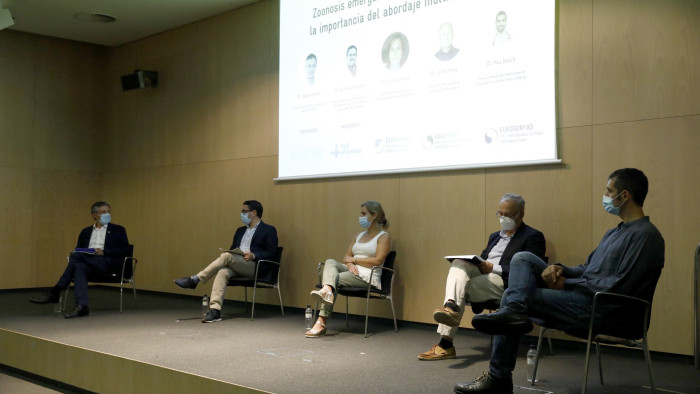