The innovative oral drug could provide a new therapeutic option for people with PBC who have not obtained the recommended therapeutic outcome or who do not tolerate first line therapy and cannot continue their treatment.

The global phase III clinical RESPONSE study, in which Dr Víctor Vargas, senior consultant at the Hospital Vall d’Hebron Hepatology Department, principal investigator of the Vall d’Hebron Research Liver Diseases Group and Professor of Medicine at the Autonomous University of Barcelona, is participating, is including patients to assess the safety and efficacy of a research active pharmaceutical ingredient for people diagnosed with primary biliary cholangitis (PBC) who have been using ursodeoxycholic acid (also known as UDCA and ursodiol) but have failed to obtain the recommended therapeutic outcome or are intolerant to UDCA. CBP is a severe, potentially fatal chronic liver disease in which 90% of cases are women.

CBP is characterised by a deterioration in the flow of bile (known as cholastasis) and the accumulation of toxic bile acids in the liver, causing inflammation and destruction of the liver bile ducts and increased levels of alkaline phosphatase (ALF) and total bilirubin. The most frequent early symptoms of PBC are itching and fatigue, which can be very debilitating for some people. Other early symptoms include abdominal pain, nausea, loss of appetite, weight loss and arthritis. Possible symptoms appearing with the progression of PBC include weakness, diarrhoea, swollen legs, ankles or feet, dark urine, jaundice and marks on the skin. The progression of PBC increases the risk of liver cancer and liver-related death.

The active ingredient in the study is a potent selective, active, oral peroxisome proliferator-activated receptor delta agonist (PPARδ), which is being created to treat people with PBC and other liver diseases. It controls the metabolic and inflammatory pathways to the liver, inflammatory cells, muscles, fat and intestinal tissues and has the potential to improve cholestasis, the key mechanism in PBC.

The RESPONSE trial aims to learn more about the safety and efficacy of the active ingredient in people with an inadequate response or who are intolerant to UDCA. In this study, the researchers hope to find out whether the active ingredient can improve blood test results in PBC and its symptoms, such as itching. So far, over 500 people have received the active ingredient in clinical trials, and some have been exposed to the active ingredient for over a year. Seladelpar has been designated an innovative treatment by the US Food and Drug Administration (FDA) and a priority medicine by the European Medicines Agency (EMA) because it has the potential to satisfy unmet medical needs in patients with PBC. In phase II preclinical and clinical studies, the active ingredient has demonstrated the capacity to reduce bile acid synthesis and inflammation, which are harmful consequences of PBC.

The study is open to adults aged 18 to 75 who have been diagnosed with PBC, have been receiving a stable, recommended dose of UDCA for the last 12 months or cannot tolerate it, and have ALF levels at least 1.67 times higher than the upper normal limit (UNL) and bilirubin levels less than twice the UNL. Participants who meet the requirements and participate in RESPONSE will receive the study drug or placebo and UDCA (if necessary) and care related to the study from a physician with significant experience in treating people with PBC and will undergo tests related to the study. Neither the study drugs nor the care related to the study will be charged to the RESPONSE participants.

The Spanish Agency of Medicines and Medical Devices (AEMPS) and the drug research ethics committees have approved the RESPONSE clinical trial at Vall d’Hebron University Hospital and other Spanish hospitals.

In Spain, the RESPONSE trial is currently also being carried out at the 12 de Octubre University Hospital in Madrid, with Dr Elena Gómez, specialist in Hepatology in the Gastroenterology Department at the hospital, leading the project. As well as in Spain, RESPONSE is being conducted in Italy, Germany, Israel and Canada. 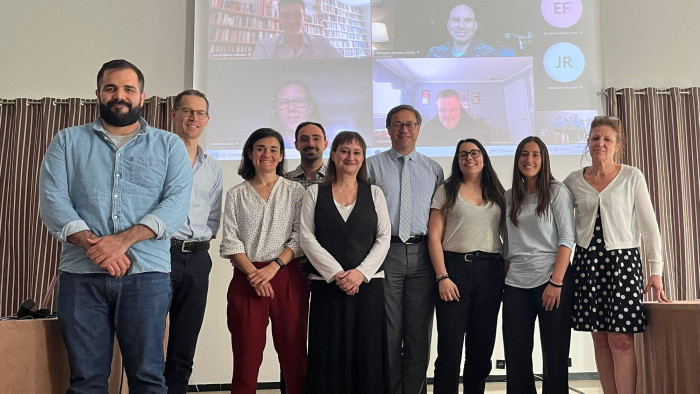 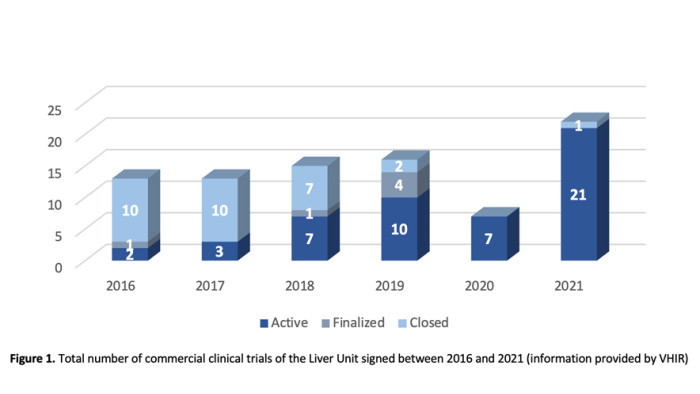 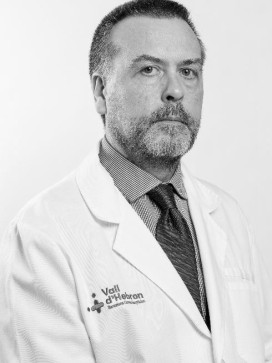