During lockdown, 38% of pregnant women had symptoms of depression and 59% had symptoms of anxiety, a much higher percentage than has been demonstrated in the general population.

During the spring 2020 lockdown due to the SARS-CoV-2 pandemic, depression and anxiety in the general population increased. In the case of pregnant women, until now this impact on mental health has not been studied in depth. Now, a study by Vall d'Hebron has shown that this negative impact was much more notable, especially in the case of pregnant women without adequate social support. It is a joint work between the Obstetrics and Psychiatry Services of the Vall d'Hebron University Hospital and the research groups in Fetal Maternal Medicine and in Psychiatry, Mental Health and Addictions of the Vall d'Hebron Research Institute (VHIR) which has been published in the journal Acta Obstetricia et Gynecologica Scandinavica.

204 pregnant women participated in the study during their visits to Hospital Vall d'Hebron between March 27 and May 4, 2020, that is, during lockdown in the first wave of the pandemic. The women answered questionnaires that allowed the researchers to measure their levels of depression and anxiety and their social support (social interactions, as well as emotional or affective support). Specifically, they found that 38% of pregnant women had symptoms of depression and 59% had symptoms of anxiety, while other studies carried out during confinement have shown that in the general population these figures are 18.7% and 21.6% respectively. The researchers therefore observed that the negative emotional impact during lockdown is greatly aggravated in the case of pregnant women.

The study delved into the situation of these women to find factors that increased the risk of suffering from anxiety or depression. “Knowing these factors helps us to take them into account in the future and develop strategies to improve the health status of patients earlier”, explains Dr. Maia Brik, specialist in the Obstetrics Service and researcher in the Fetal Maternal Medicine research group at Vall d'Hebron Research Institute (VHIR).

On the one hand, it was found that these symptoms were more frequent during the first and second trimesters of pregnancy, and not so much during the third trimester. “This is probably related to the fact that, in these early stages of pregnancy, there is a greater risk of losing the foetus”, reasoned Dr. Brik.

On the other hand, the study also shows that not receiving social support during pregnancy is related to the development of anxiety and depression in a pandemic situation. In this sense, Dr. Miguel Sandonis, associate psychiatrist of the Perinatal Mental Health Program in the Vall d'Hebron Psychiatry Service, recommends that “it would be important to implement programs that offer additional social support during pregnancy to reduce anxiety and depression, especially in an exceptional situation like the one we are experiencing with the pandemic. This would also help reduce stress and the risks of complications or premature delivery”. This support could consist of facilitating the intervention of social work, to facilitate access to economic aid, social resources for maternity, etc.

In relation to the presence of previous mental health problems, the research showed that the impact of lockdown was lower, on average, in those women who already had symptoms prior to the pandemic. The researchers explain that this fact could be because a third of them were already receiving drug treatment for this cause and, furthermore, because people with this type of disorder may already have developed a certain resilience that would serve as a protective factor against a stressful situation such as it is lockdown.

From the Vall d'Hebron Obstetrics Service, pregnant women were offered follow-up by the Perinatal Mental Health Program of the Psychiatry Service if they needed it. In these cases, monitoring was intensified from the mental health part, with more frequent and even telematic visits in cases in which going to the hospital implied a high fear or an increase in anxiety symptoms regarding the fear of being infected by SARS-CoV-2. 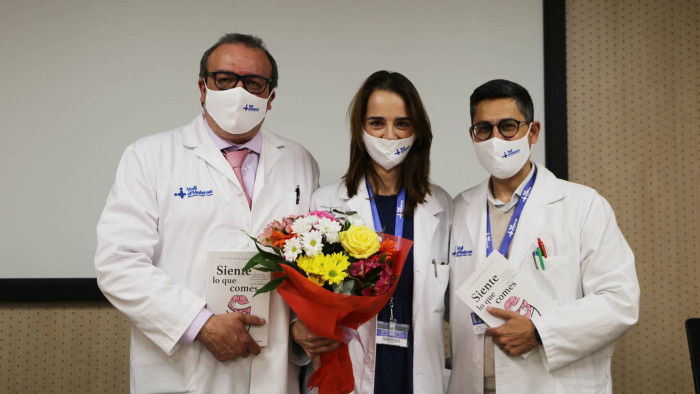 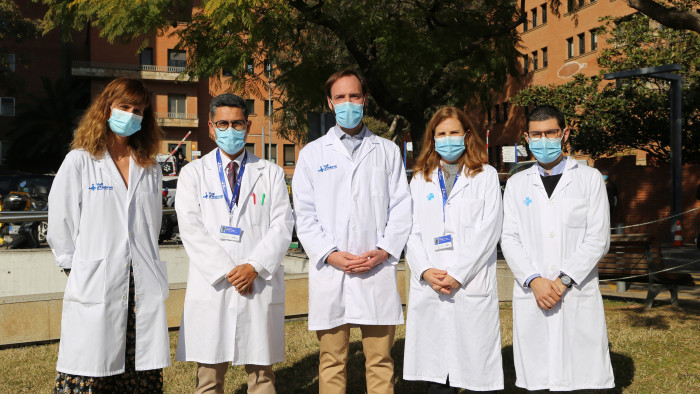 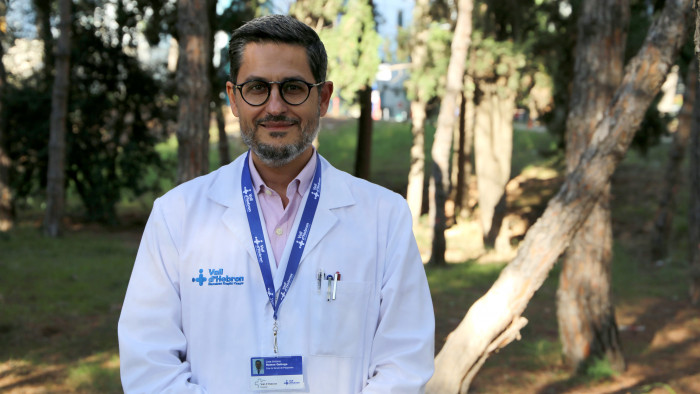 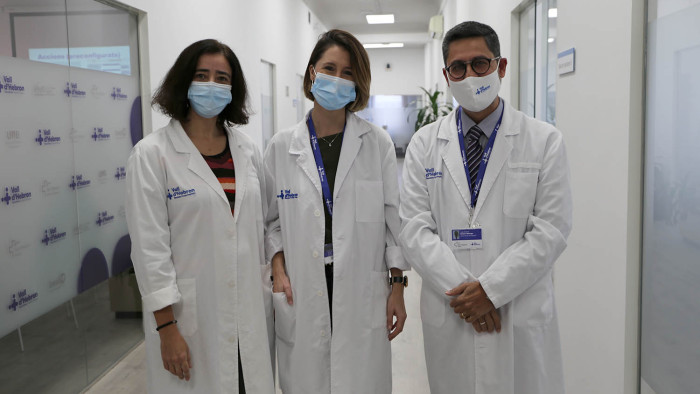