Vall d’Hebron tests the efficacy of a drug to treat neuroblastoma, a highly aggressive form of paediatric tumour

The study shows the therapeutic effect of a new drug called 4SC-205 in new mouse neuroblastoma models, where it is effective in reducing the growth of the tumour.

Researchers in the Cancer in Children and Teenagers Translational Research Group, in conjunction with the Vall d’Hebron Biomedical Research in Urology Group, have shown the efficacy of a new drug for the protein KIF11, a cell-division regulator which is frequently altered in tumours, against neuroblastoma in both adults and children. The results were recently published in the journal Clinical and Translational Medicine.

Although childhood tumours are considered a rare disease, they are still the leading cause of disease-related death among children. In particular, neuroblastoma make up between 8% and 10% of all childhood cancers and 15% of all cancer deaths in children. The most aggressive neuroblastomas grow very quickly and thus depend on cellular machinery that can support this rate of growth. KIF11 is a key element in this system and absolutely essential for tumour cells to be able to continue dividing. This study analysed the therapeutic effect of a new drug that targets KIF11, called 4SC-205. Unlike other KIF11 inhibitors, the drug 4SC-205 can be administered orally, permitting more frequent administration, but at lower doses, thereby improving tolerability and maintaining its anti-tumour effect.

The authors used a mouse model generated from the tumours of Vall d’Hebron patients, a method that represents the reality of children with neuroblastomas. Treatment with 4SC-205 was highly effective in reducing tumour growth by over 90%. “The effect of the drug in our mouse neuroblastoma models is very powerful”, claims Marc Masanas, researcher with the Vall d’Hebron Research Cancer in Children and Teenagers Translational Research Group and first author of the study. The drug was also effective in attacking metastasis in the liver and bone marrow, two of the organs most commonly affected by neuroblastoma metastasis.

In addition, the study takes into account how to incorporate the therapy in patients. To do so, it studied the effect of 4SC-205 in combination with other drugs used against neuroblastoma. In all cases, 4SC-205 was found to strengthen the anti-tumour effect of the other drugs, thus paving the way for paediatric oncologists to use it in different combinations.

“This study was only possible thanks to the integration of laboratory research into the daily clinical practice of our multidisciplinary teams. The knowledge generated in this project allows us to start designing the first clinical trial with these new combinations”, states Dr Miguel Segura, researcher with the Vall d’Hebron Cancer in Children and Teenagers Translational Research Group, and Dr Anna Santamaría, head of the Biomedical Research in Urology Group, and the study leaders.

The Vall d’Hebron Cancer in Children and Teenagers Translational Research Group is developing a new model to accelerate the development of new drugs to combat childhood cancer. The model is based on integrating laboratory research into the activity of the Vall d’Hebron University Hospital Paediatric Haematology and Oncology Department. Essential to this multidisciplinary work were Dr Josep Sánchez de Toledo, Dr Soledad Gallego and Dr Lucas Moreno, and the collaboration of the Vall d’Hebron Paediatric Surgery and Pathological Anatomy teams and other institutions, including the ICO-IDIBELL, the University of Valencia, QGenomics and the company 45C, which developed the drug.

The study was funded by the LAB AECC programme, with grants from the Spanish Association Against Cancer (AECC) for emerging groups to consolidate their lines of research. Dr Segura states that “obtaining this grant was essential for the development of the project, because it allowed us to grow as a research group, be more ambitious in our experimental design and retain the talent of experienced researchers”. The research team also stresses the support from other funding agencies (Carlos III Health Institute and the Ministry of Universities) and patient family associations, such as the NEN association, Solving Kids Cancer and Fight Kids Cancer. 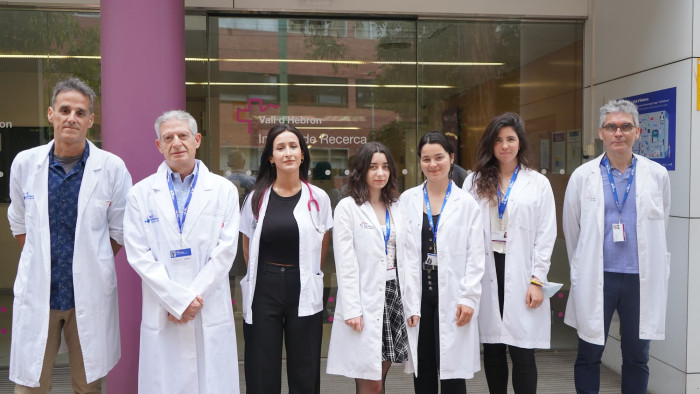 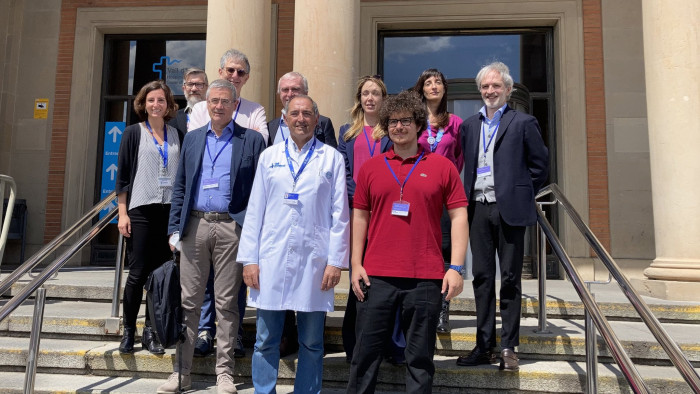 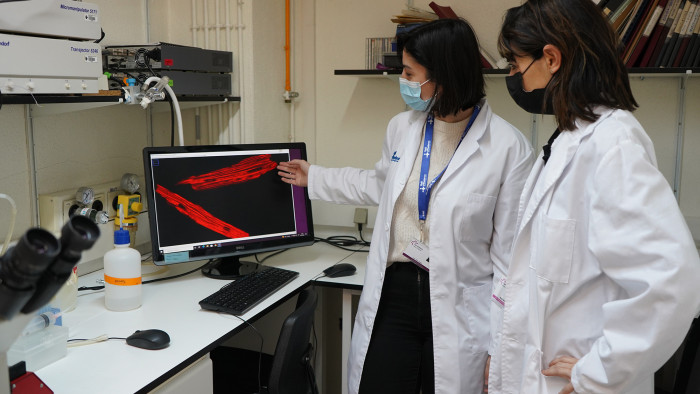 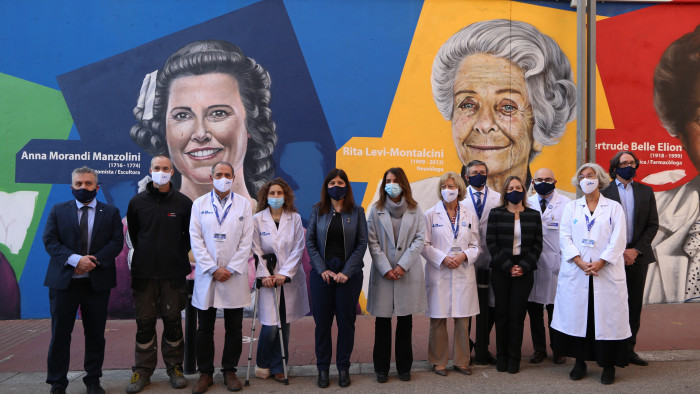