Vall Hebron, together with the Barcelona PID Foundation, is launching the second edition of the Bufa la Bombolla (Blow the Bubble) campaign to raise funds for research into primary immunodeficiencies (PID). This time the initiative has the support of SORLI and the scientist Dani Jiménez, who will act as the host of the initiative.

The 5,000 jars of solidarity bubbles are now on sale in SORLI supermarkets. The price is 2.5 euros that will be destined to the research of PIDs by the researchers of the group of Infection in Immunocompromised Pediatric Patients of Vall Hebron Recerca. The money raised will be used to fund early detection projects and/or treatment improvements in which the team led by Dr. Pere Soler, head of the Pediatric Infectious Diseases and Immunodeficiency Unit at Vall Hebron University Hospital, head of the Infection in Immunocompromised Pediatric Patients group at Vall Hebron Research and president of the Barcelona PID Foundation, has been working on for years.

The Barcelona PID Foundation has been working since 2014 for pediatric patients with Primary Immunodeficiencies (PID) and their infectious complications not only to learn more about these pathologies but also work with patients and families accompanying them during the process.

Bufa la Bombolla was born thanks to the parents of Martina, a patient with PID who, despite undergoing surgery, still suffers harsh sequels of the disease that, among other things, prevent her from going to school or using public transport.

The initiative began in 2017 in Malgrat de Mar, the town where Martina lives with her family, and since then, what started as a sale of jars of bubbles to family and friends, has become a massive solidarity event thanks to the impetus of Vall Hebron Research and the Barcelona PID Foundation along with other collaborators.

For Sorli "it is an exercise in solidarity to collaborate in this initiative to help raise income for PID research and also in terms of generating a greater degree of social awareness that will allow these types of campaigns to have more trajectory."

When you get your jar of bubbles don't forget to share it on social networks with the hashtag #BufaLaBombolla to let everyone know you've collaborated and spread the word about the initiative. That is the key for researchers to achieve all possible financial support to continue researching these unknown diseases.

Together we can achieve improvements for today's and tomorrow's patients. Join #BufaLaBombolla. 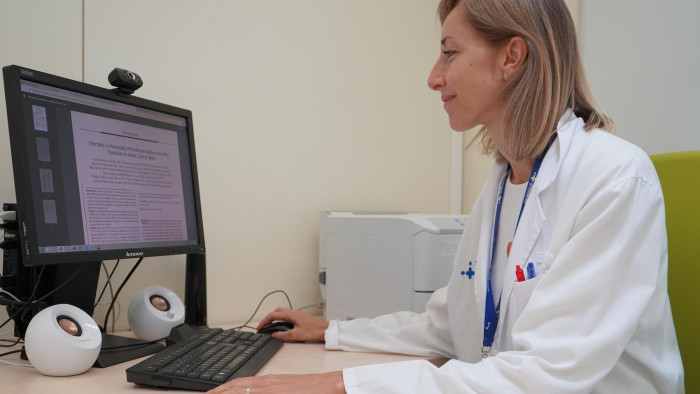 ESPID has awarded a study in which Vall d'Hebron has participated 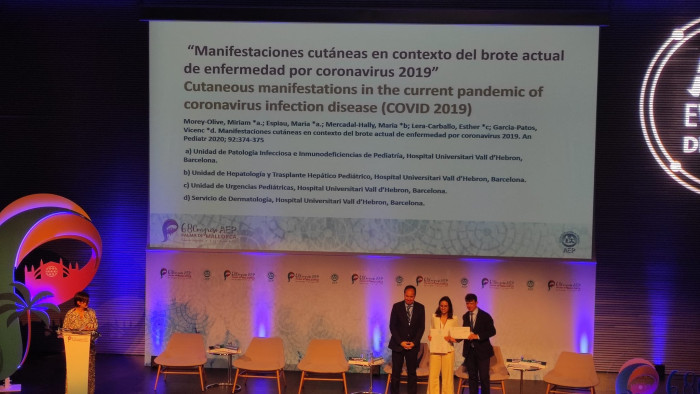 A publication of Vall d'Hebron, awarded by 'Anales de Pediatría' 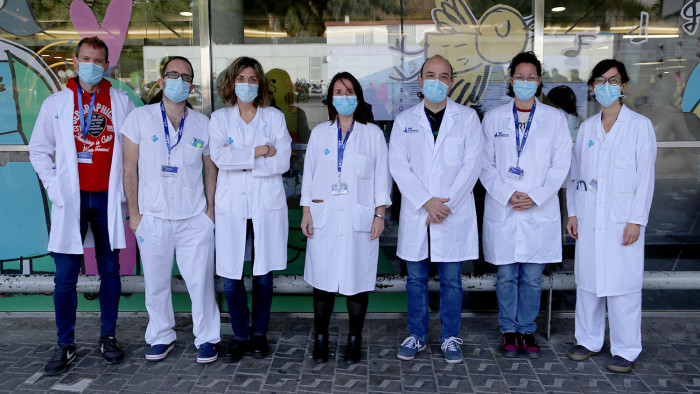 Vall d'Hebron, a reference in care and research in enterovirus infection