A project led by Laia Ventura, a Vall d'Hebron nurse, wins an award from the General Council of Nursing

The work "Family presence during invasive procedures in pediatrics: perceptions, attitudes and practices of nurses" has received the Research Award of the General Council of Nursing in the category of Young Promises in Nursing Research.

A research work led by Laia Ventura, nurse case manager in Pediatric Neurology at Vall d'Hebron University Hospital and researcher of the Multidisciplinary Nursing Research group of Vall d'Hebron Research Institute (VHIR), has won the Research Award of the General Council of Nursing in the category of Young Promising Nurses Research. Thanks to this recognition, the project "Family presence during invasive procedures in pediatrics: perceptions, attitudes and practices of nurses" has received €10,000.

In the pediatric environment, the patient- and family-centered care model supports the practice of allowing family members to be present during invasive procedures. The project led by Laia Ventura aims to understand the perceptions, attitudes and practices of nursing professionals regarding the presence of family members during invasive procedures in pediatric patients at the Vall d'Hebron Barcelona Hospital Campus.

The design of the study, which is currently underway, will be mixed. Firstly, a quantitative phase will be developed, in which data will be collected from a questionnaire designed by the researchers. Subsequently, a second qualitative phase will be carried out, in which data will be collected from semi-structured online interviews. The results obtained may have implications in several areas, providing knowledge that will facilitate the basis for improvement in the pediatric care provided in hospitals.

The awarded project is the result of the collaboration between Vall d'Hebron and the Autonomous University of Barcelona thanks to the Service Learning (Aprendizaje Servicio, ApS) initiative. ApS is an educational proposal where students are trained through participation in real projects aimed at solving an existing need in the community. This proposal has been developed, as a Final Degree Project, by Mireia Gomà, fourth year student of Nursing at UAB and current nurse, directed by Dr. Antònia Arreciado from UAB and Laia Ventura from Vall d'Hebron, in order to adapt the study to the reality of the specific field. The research is now continuing in the hospital setting.

This year the first edition of the Nursing Awards of the General Council of Nursing was presented. The aim of these awards is to motivate nursing professionals in the elaboration and development of research projects, as well as to give visibility and dissemination to their proposals. In total, 180 projects have been presented, 34 of which in the category of Young Promises in Nursing Research. 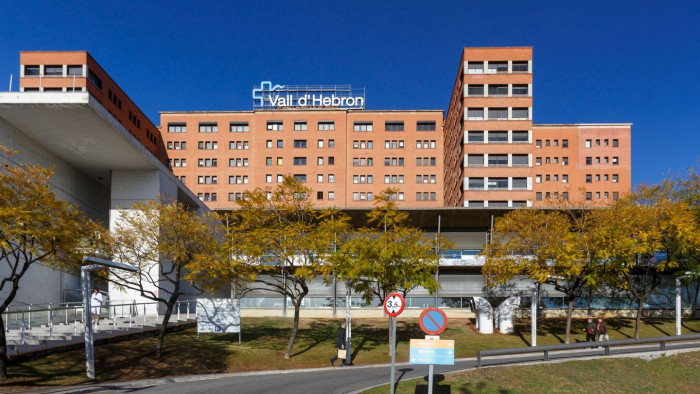 Dr. Joan Comella is appointed treasurer of ICORD and Dr. Mireia del Toro joins the board 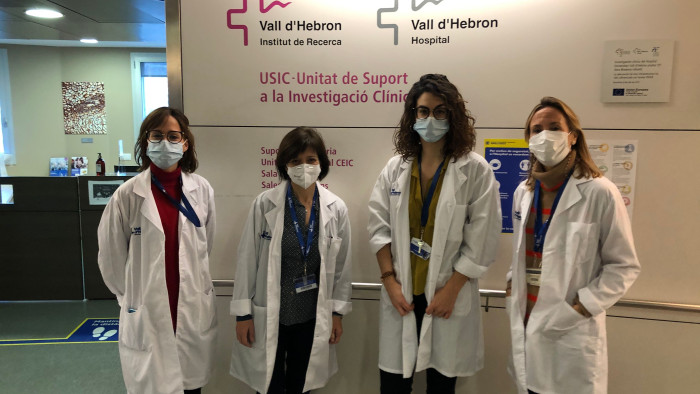