Prostate cancer, testicle cancer, mental health and preventing suicide among men were the focus of the charity organisation Movember, which since 2003 has funded more than 1,250 projects associated with male health around the world.

The professionals at the Vall d’Hebron University Hospital Urology Department, the Vall d'Hebron Institute of Oncology (VHIO) and the Vall d’Hebron Research Institute once again this year joined the movement of the Movember Foundation, which aims to improve male health. A combination of the words moustache and November, Movember –which encourages men to grow their moustache during the month as a sign of their support– has funded 1,250 projects associated with prostate cancer, testicle cancer, mental health and the prevention of suicide among men since it was created in 2003.

Some of the objectives of Movember are the early detection of prostate and testicle cancer and for the male population to become more aware of the importance of mental health. If you would like to form part of the Movember team, you can register by clicking on this link. Grow your moustache to change your face and share your new image on social media at #Movember2021 or by walking or running a few kilometres and sharing it on social media using the same hashtag are some other ways of joining the Movember movement. You can also make donations to the movement at #MovemberTeam, which has set a target of reducing the number of men who die prematurely for reasons which can be prevented by 25% by 2030.

“Vall d’Hebron is a leader in robotic surgery and has carried out more than 1,000 radical prostatectomies using the Da Vinci robot on patients with prostate cancer”, states Dr Lucas Regis speak Urology Department, the head of the group of professionals that Vall d’Hebron who have joined the Movember movement. In the case of prostate cancer, the second most common type of cancer among men around the world with more than 1.4 million cases recorded every year, Dr Lucas Regis indicated the importance of early detection, given that in the majority of cases the disease is developed without symptoms during its initial stages.

Being of advanced age (between 50 and 70 years), or there being a family history (a father or a brother who has suffered from prostate cancer) are risk factors. Early detection involves a PSA blood test to identify a protein in the blood that is specifically produced by prostate cells. If prostate cancer is suspected because there are symptoms all because of a high PSA, a rectal examination is performed and the PSA in the blood is checked once again. In the case of clinical suspicion, a magnetic resonance is performed followed by a biopsy of the prostate. According to Dr Lucas Regis, the Vall d’Hebron prostate cancer early detection programme carries out around 600 biopsies a year.

By comparison, it is young men who have a greater risk of suffering from testicle cancer. Should a lump or inflammation, that is normally painless be detected affecting either testicle be discovered, or there is a change in size or increased fluid in the scrotum or an enlargement or greater sensitivity of the mammary tissue, it is worth arranging a consultation with a specialist.

One of the projects that promotes Movember in Spain, together with the FERO Foundation, is the IRONMAN Registry. Headed by the Vall d'Hebron Institute of Oncology and the National Centre for Oncological Research (CNIO), the project aims to become a large international platform for the clinical and molecular data of patients from 13 different nationalities, in order to establish an international registry of men with advanced prostate cancer then to monitor and improve the results in the treatment of this type of tumour.

During its second year of life, IRONMAN has recruited more than 270 patients in Spain 2,000 from around the world. Dr Joaquín Mateo, lead researcher of the Vall d'Hebron Institute of Oncology Prostate Cancer Translational Research Group, an oncologist at Vall d’Hebron and one of the driving forces behind the project in Spain, states that: “Despite the difficulties of the pandemic with regard to carrying out diagnoses and communicating with patients, both in the research field and clinical trials, we have noticed that support from the patients and the IRONMAN project have continued to grow”.

The goal is to obtain the participation of 5,000 patients from around the world over four years, 500 of which will be from Spanish centres, thanks to the collaboration of the 11 benchmark centres in oncological research in Catalonia, Madrid, Valencia, Andalusia and Asturias.

The IRONMAN project has three main guiding principles. Each of the teams participating carries out a systematic collection of clinical data of patients with advanced prostate cancer, the treatments used and how they respond. The reason for collecting the data is to establish a registry which will serve to associate characteristics of the patients with their response to treatment.

This registry will include the data from the private lives of patients, because understanding how they live with the disease and how the treatment affects them in their day-to-day lives will help provide a more realistic vision of the situation of the patients during the disease in each of the countries participating in the project.

Lastly, a sample bank of the participating patients is created which will allow for translational research.

The Vall d'Hebron Research Institute Urology Biomedical Research Group focuses its efforts on improving the diagnosis of prostate cancer and obtaining prediction algorithms of those tumours that are clinically significant through radiogenomics and artificial intelligence, explains Dr Anna Santamaria. Improving the management of patients who are susceptible to developing prostate cancer due to being carriers of mutations in the genes responsible for repairing the damage to DNA, mainly mutations to the BRCA2 gene, is another of the objectives established by the Vall d'Hebron Research Institute and the clinical team of the Urology Department, as well as obtaining biomarkers which will allow these potential patients to be detected.

With regard to patients with advanced metastatic prostate cancer, the efforts of the Vall d'Hebron Research Institute are focused on achieving therapeutic tools based on kinesins and other cellular division regulators and implementing them in clinical practice. 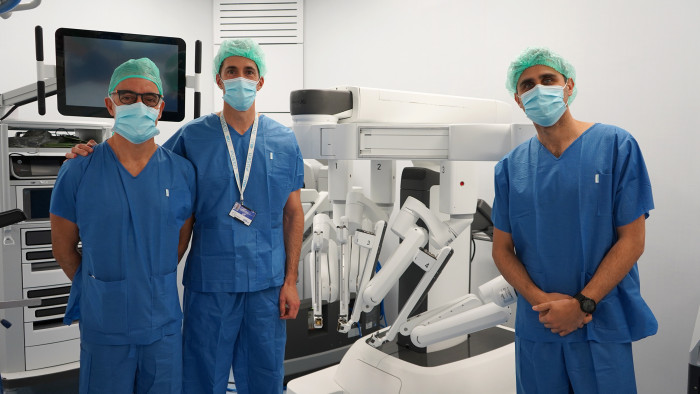 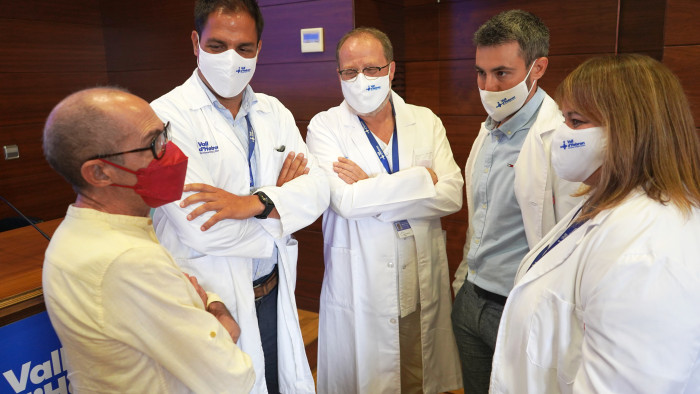 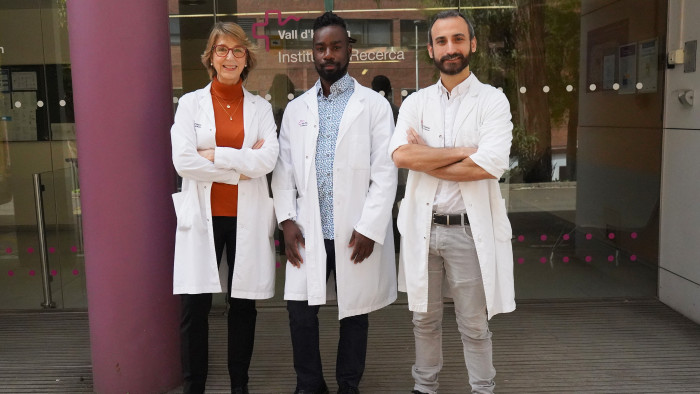 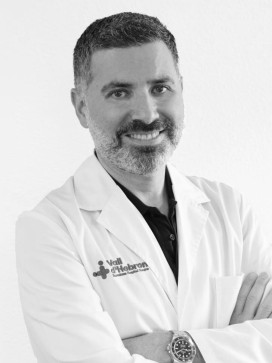 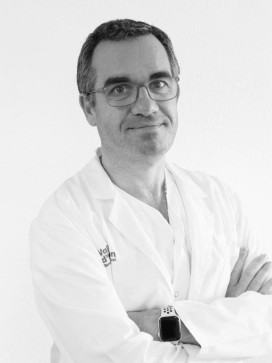 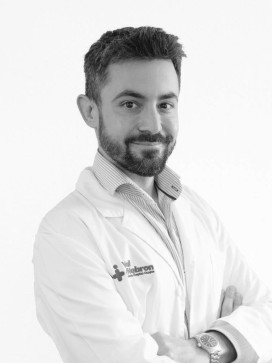 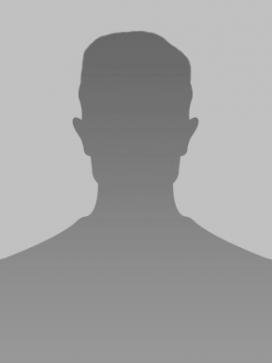