The study, carried out with more than 11,000 patients, aims to understand the effect of food on these diseases to give recommendations based on evidence.

Immune-mediated inflammatory diseases (IMID) are caused by an activation of the immune system that causes persistent inflammation in certain organs of the body. They are complex diseases and both genetic and environmental factors are related to their development. A work led by the Rheumatology Research Group of the Vall d'Hebron Research Institute (VHIR) has studied the role of diet in this type of disease. Until now, it is not known in depth, for example, what kind of foods are more suitable than others in a specific disease. The study, published in the European Journal of Clinical Nutrition, has been carried out within the framework of the Consortium for Immune-mediated Inflammatory Diseases (IMID Consortium) and 73 hospital services from all over Spain have participated.

11,230 patients with an immune-mediated inflammatory disease (IMID) were part of the study, together with 2,050 healthy people controls. The investigators of the work carried out questionnaires to the participants during their visits to the hospital about their eating habits. Specifically, they were asked about the intake of up to 13 food categories, such as meat, fish, pasta, fruit, vegetables, alcohol, etc.

Six IMIDs, which are among the most prevalent, affecting up to 4% of the total population, were studied: rheumatoid arthritis, psoriatic arthritis, psoriasis, systemic lupus erythematosus, Crohn's disease, and ulcerative colitis. “It is the largest study that has been done so far that compares the diet of patients with IMID between the different diseases and also with controls. Furthermore, the fact of comparing up to six diseases and so many patients at the same time makes the study much more powerful and allows us to observe characteristics that smaller studies do not allow us”, explains Dr. Toni Julià, head of the Rheumatology Group at the VHIR.

The results show that, although there was high heterogeneity, in all the IMID diseases studied, the diet was affected to a certain degree, not only in the case of digestive diseases. And, in addition, it was observed that the intake of certain foods was related to the severity of the disease. "It is important to know what impact diet has on the development of these diseases, since making modifications in the diet of patients, if they are shown to be effective, is easier and has a lower cost than taking a lot of medication", reasons Dr. Sara Marsal, Head and Scientific Director of the Rheumatology Service at Vall d’Hebron University Hospital and Coordinator of the IMID Consortium.

Using a type of analysis known as Mendelian randomization, the researchers distinguished whether changes in diet were a cause or consequence of the disease. Among the observations of the study, it stands out, for example, that in the case of inflammatory bowel diseases there is a greater intake of meat. In ulcerative colitis, it was seen for the first time that patients take more fruit, something that could help reduce the impact on the intestinal mucosa.

Crohn's disease patients were also observed to reduce their intake of vegetables. This is due to the medical recommendations that are made after the diagnosis and also to the patients themselves when feeling unwell after consuming them, especially in the acute phases of the disease. It should be noted that, although in ulcerative colitis the medical recommendations are the same regarding the consumption of vegetables, the results of this study do not show that taking vegetables is harmful for them. Therefore, unlike Crohn's patients, those with ulcerative colitis could take them normally to get the nutrients and vitamins they provide.

These changes in diet are not only observed in the case of digestive diseases, but, for example, it was also observed that patients with more severe psoriasis consume more legumes, rice or pasta.

Thus, the importance of the work lies in understanding the effect of food to give recommendations based on evidence. From now on, the researchers hope to do prospective studies to find out exactly what compounds are that increase inflammation in each disease. "Identifying these dietary factors will help to design preventive and therapeutic strategies to improve the evolution of patients", explains Dr. Julià.

These results reinforce the relationship between IMID and diet. To understand this effect, the researchers explain that diet may have a direct effect on modulating immune activity. Diet can also affect the type of gut microbiota of each person, and previous studies have shown that microbiota can interact with the immune system.

To analyze the results, the team made the necessary adjustments to avoid variables that could confuse the results, such as age, sex, geographical origin, time of year when the questionnaire was passed, or educational level. This has been possible thanks to the large size of the sample that has been studied. 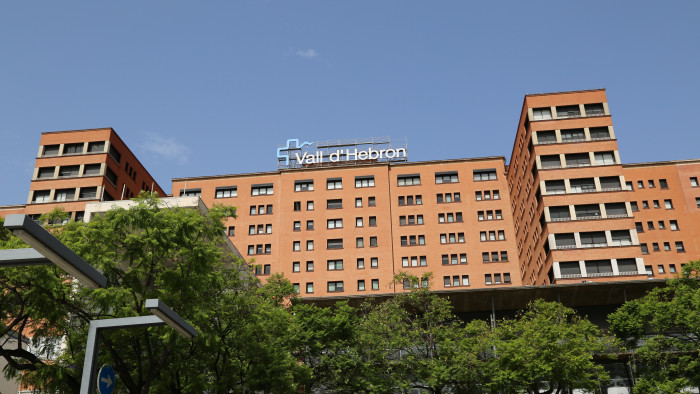 Vall d'Hebron named by CatSalut as a Clinical Expertise Unit (UEC) in the fields of rare immune diseases within the area of systemic autoimmune diseases. 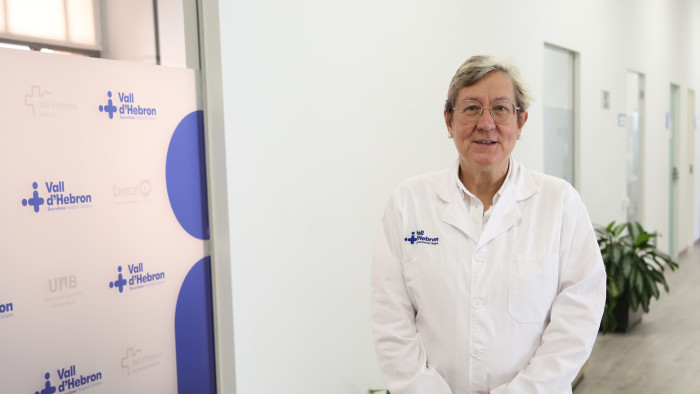 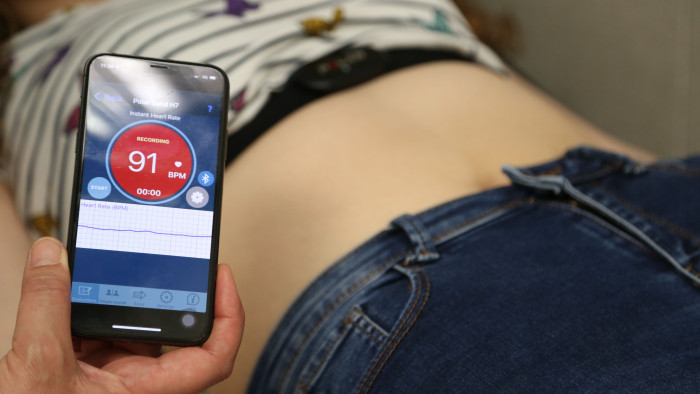 Vall d’Hebron, UAB and UPC design an app to help assess the severity of symptoms in chronic fatigue syndrome 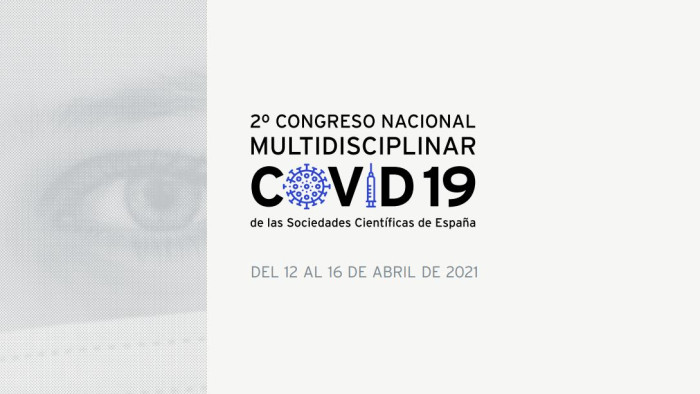 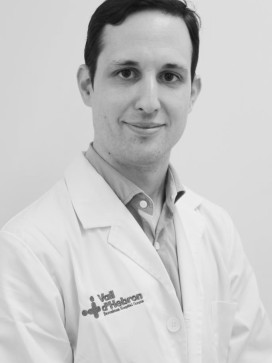 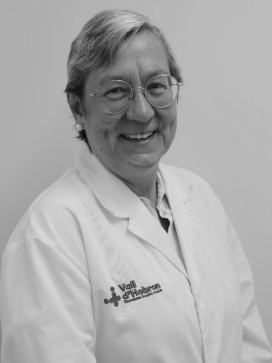 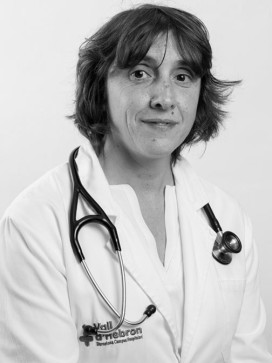 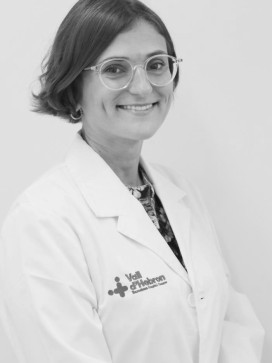