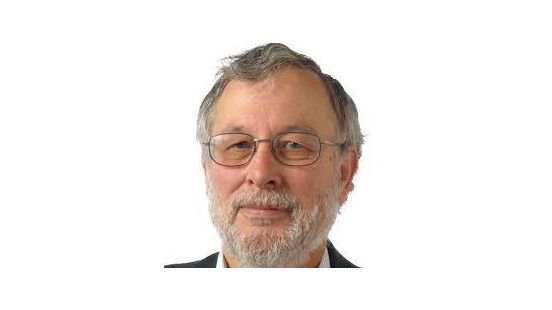 Ben Nemery is holder of degrees in medicine (Leuven, 1977), occupational medicine (Louvain, 1980) and toxicology (MSc, University of Surrey, 1982; and PhD, Council for National Academic Awards, UK, 1986). He has been affiliated with the Medical Faculty of the KU Leuven since 1987, heading the research unit of Lung Toxicology, which is a joint venture between the departments of Pneumology and of Occupational, Environmental and Insurance Medicine. He was promoted to full professor in 1998, and was chair of the KU Leuven Department of Public Health (2005-2011).

His research involves experimental as well as clinical-epidemiological studies in the mechanisms of lung disease caused by occupational and environmental agents. He is co-author of over 200 publications in international biomedical journals and has contributions in more than 40 books. He holds a weekly outpatient clinic for occupational pulmonary disorders. He teaches toxicology and occupational medicine, mainly at postgraduate level.

He is a member of various national and international scientific bodies, including the Royal Academy of Medicine of Belgium (since 2007) and the European Respiratory Society (head of “Occupation and Epidemiology” assembly, 2002-2005; chair of the Scientific Committee, 2006-2009). He has held positions in editorial boards of various journals, including the American Journal of Respiratory and Critical Care Medicine (associate editor, 2004-2009).