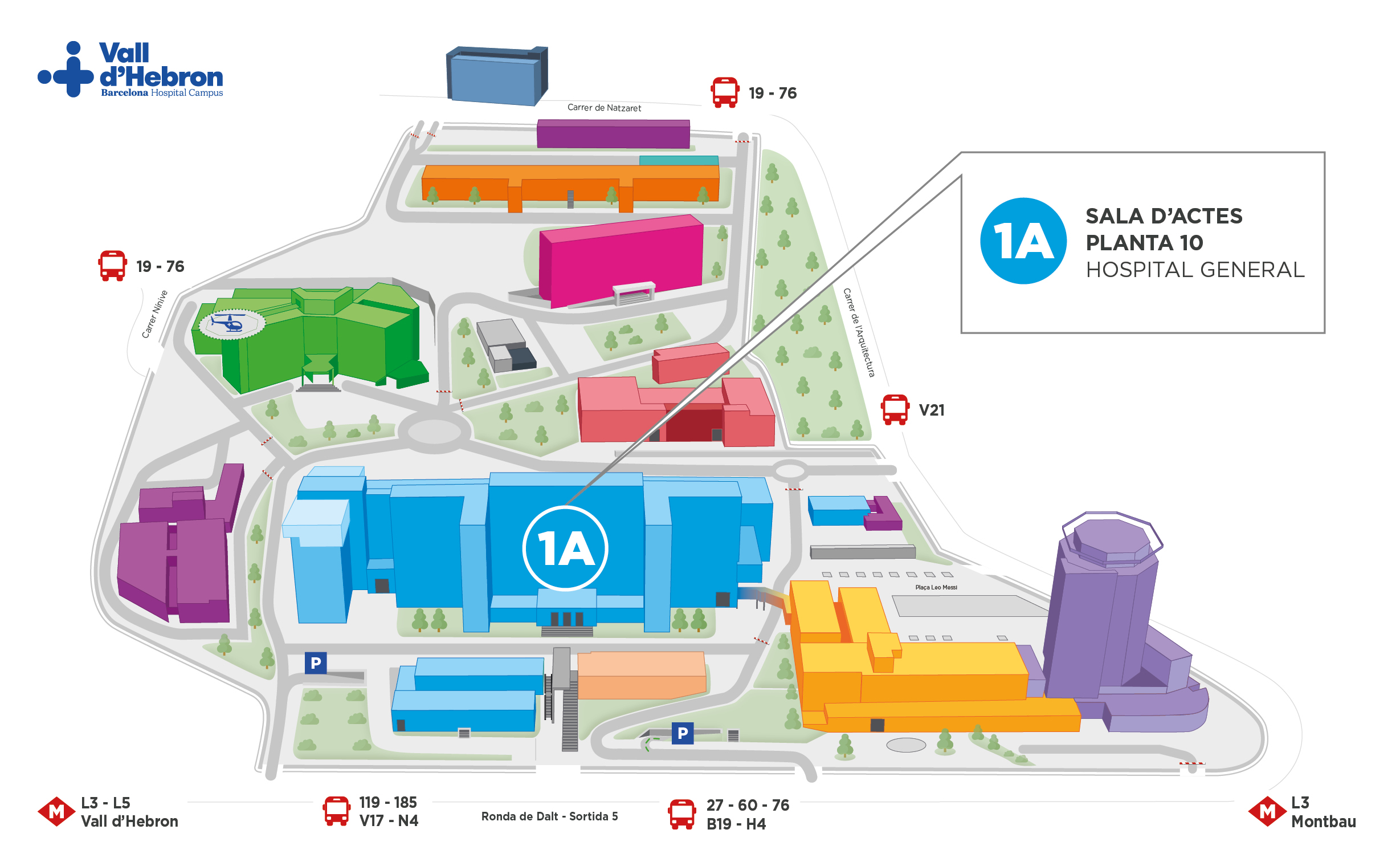 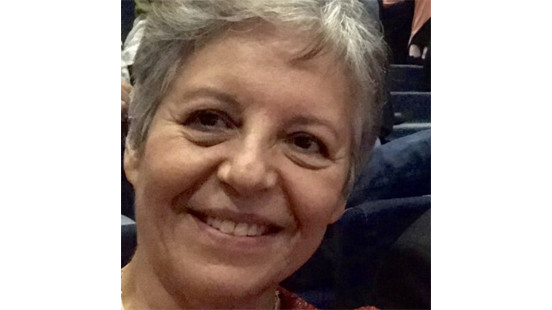 Ureases of pathogenic microorganisms act as virulence factors mainly because their enzymatic activity enables colonization of the host. The bacteria Proteus mirabilis (Pm) and Helicobacter pylori (Hp) produce large amounts of urease (PMU and HPU, respectively). Epidemiologic studies have shown that (i) Parkinson’s disease (PD) and Alzheimer’s disease (AD) patients are more likely to be infected with Hp than healthy people; (ii) when Hp-positive, PD patients display worse motor functions and AD patients more severe cognitive impairment than Hp-negative patients; (iii) eradication of Hp improves motor function and cognitive impairment in PD and AD patients, respectively. Moreover, studies in animal models have found that: (a) a Hp conditioned medium given ip to rats caused hyperphosphorylation of tau and increased GSK-3â activity in the  hippocampus, hallmarks of AD; and (b) the oral administration to mice of a Pm culture induced motor deficits, death of dopaminergic neurons and aggregation of á-synuclein in the brain and intestines, consistent with a PD-like pathology.

The data indicate that bacterial ureases may contribute to pathogenesis of neurodegenerative diseases like PD and AD, through their enzymatic (production of toxic ammonia) and/or their non-enzymatic properties (e.g. pro-inflammatory and neurotoxic activities), thus representing potential targets for therapeutic development.

She has experience in purification and physicochemical characterization of enzymes, proteins and peptides, having dedicated about 40 years to the study of ureases and derived peptides. Her group has pioneered studies that demonstrated that ureases from different sources are multifunctional toxins display non-enzymatic biological properties, such as neurotoxicity and pro-inflammatory activity.  In the last 15 years, she has focused her attention on ureases from plants and human pathogens and on ureases-derived peptides, using in vivo and in vitro models. Concerning bacterial ureases, her scientific motivation is to understand the possible contribution of these proteins to pathologies with repercussions on the central nervous system.

16a Jornada Científica i 26a Conferència Anual de Vall d'Hebron